Be your own MC SERVER HOST 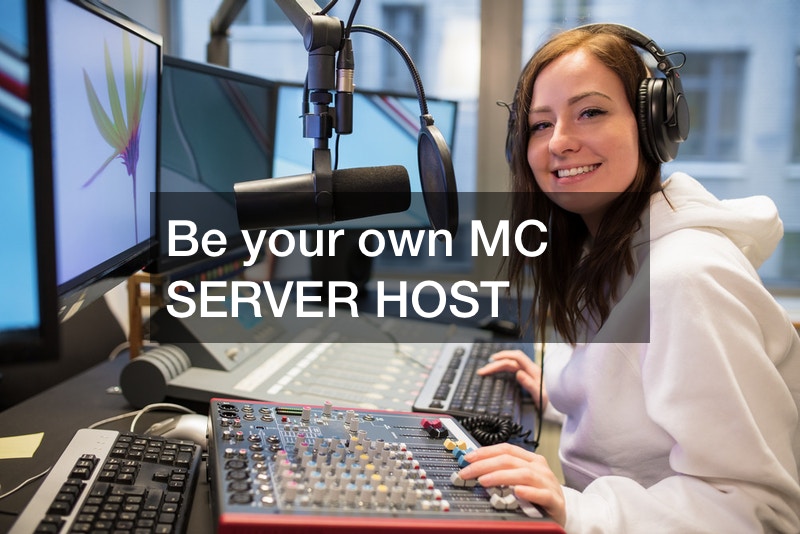 How long have you been playing Minecraft? The game has been around for quite a while now, and most people are pretty content with it. If you love Minecraft though, and it’s something that you can’t live without, then you have to look into becoming a server host.

What is a server host you might ask? Well, server hosting is basically running your own little world of Minecraft.

Typically, the Minecraft server hosting company will operate the day to days of the server, worrying about all the things that you don’t have to think about. But on the flip side of that, they also control all the aspects of the game. For instance, have you ever wanted to control the mob spawns? Or increase the diamond rates so that you can speed run the game even faster? This sort of control can only come with becoming a server host.

Is it a lot of work? Of course, and you can assign mods to help you with that, but that payoff is worth it if your love for the game and exploration is there.
. 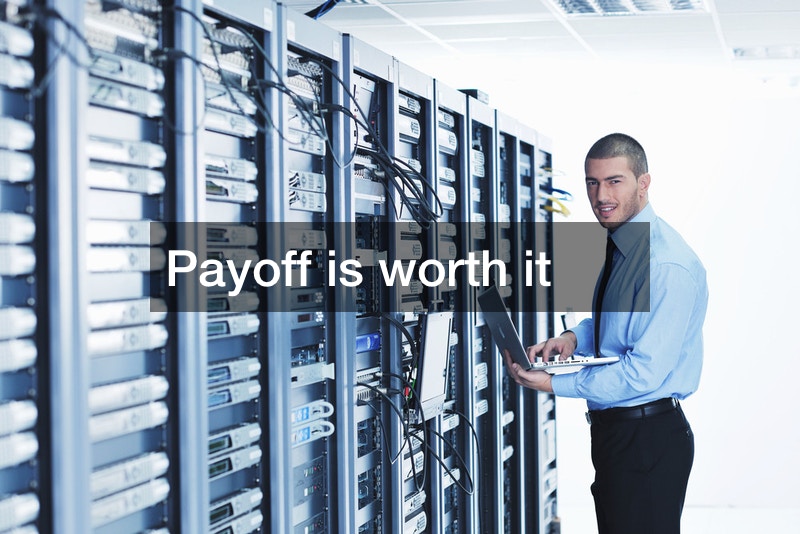