Headhunters Hunting for the Best Employee for the Job 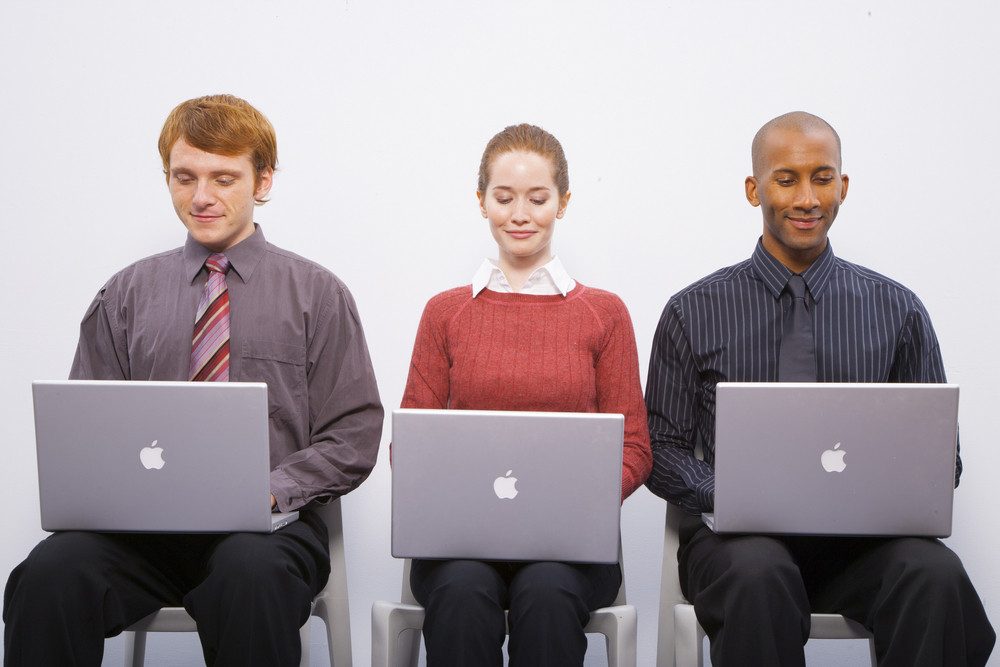 Nothing can feel worse when the company you work for no longer has a CEO. It is one step away from being the definition of purgatory. The stress of not having someone leading the company can weigh on everyone’s mind, chipping away at a person’s effectiveness, performance and sense of job security. While the CEO may not be the only one who leads the company, various employees below them also have a hand in that, the problem arises when several people are making the decisions that the CEO would have been making.

What is an Executive Placement Agency?

Of course, not literal headhunters, that’s just a colloquial term. An executive placement agency uses “headhunters” to scout out possible employee candidates for companies. Companies would employ the services of a headhunter if they were looking for a replacement CEO, or any executive and non-executive position, for their company.

The Rocky Nature of Hiring

Hiring potential employees is not an easy task, especially when the position requires specialized training. Luckily, many careers–not jobs–have set expectations. It is why oftentimes when you go to college or get specialized training for something, you generally get taught the same thing because that is the industry standard.

Placement agencies of every color aim to seek out potential employees rather than having a company shoot in the dark. In fact, as many as 36 percent of 1,400 executives believed a failed hire was due to an inadequate skills match, meaning, that employee may have showed promise in some areas, and was hired because of those skills, but could not perform in areas that were needed. Whether they could be trained or not is irrelevant.

The Prospect of Lowering Job Hopping

One could argue a good career placement agency and by extension, executive placement agency, could help solidify job seekers in positions they are truly qualified for and hold onto that job.

The fact of that matter is: people are job hopping, especially the “Millennial” generation. In 2015, by the of June, 2.7 million people just up and left their jobs. As for Millennials, 6 out of every 10 were willing to get a new job, earning them the reputation and title of “Job Hopping Generation.” Now, the reasons aren’t always cut and dry. It could be anything from wanting better pay to simply wanting a job better suited for them. The reasons don’t matter. What does matter is many may have been fired for skills that didn’t match when the company needed. Through a job placement agency, Millennials and job seekers in general, could benefit from a specialist that could find them a job at a company that’s looking for their particular skills. It isn’t out of the realm of possibility or else career placement agencies wouldn’t be operating.

With a better job, increases better performance. In fact, the same 1,400 executives mentioned above, 30 percent believed a failed hire was from unclear performance objectives; employees didn’t have clear schedules and objectives. This might’ve come from poor time management or even poor executive management.

This could be managed easier if managers would encourage their employees more often–when they’re doing a great job, of course–because according to a Gallup poll, only 2 out of 10 workers believe their manager is actually doing their job. It’s why 86 percent of companies have happier employees when their company implements an employee recognition program.